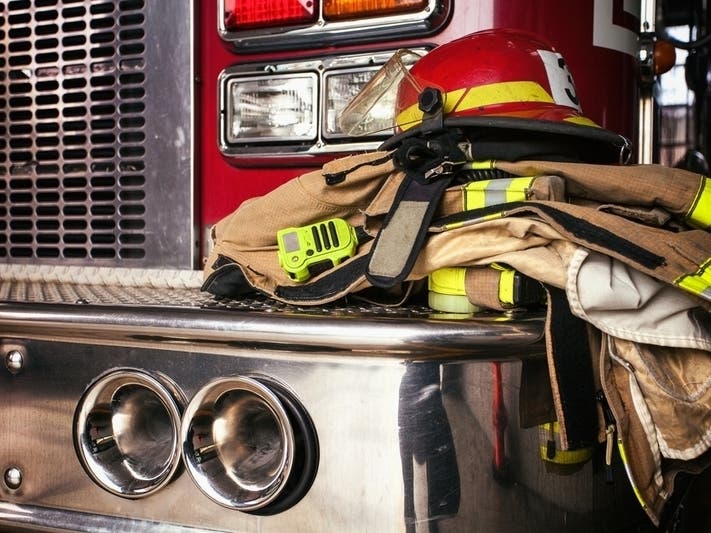 EDISON, NJ– Five Edison area firemens belong to a New Jersey Task Force to help in rescue and healing arising from the results of Hurricane Laura, according to New Jersey Office of Emergency Management Facebook page.

The group has actually been deployed to Baton Rouge, Louisiana, and left Thursday early morning.

The firefighters are part of New Jersey Task Force 1 (NJ-TF1), which was activated by FEMA Urban Search & & Rescue, in response to Hurricane Laura.

A water rescue component of 6 boats with trailers and a water assistance trailer were also deployed, said the workplace of emergency management.

According to a CNN report, Hurricane Laura left a path of destruction across Louisiana after it made landfall on Thursday early morning. A minimum of 6 people were supposedly dead, stated the New York Times.

This is the group's seventh release.

Get breaking news informs on your phone with our app. Download here. Register to get Patch emails so you don't lose out on local and statewide news.