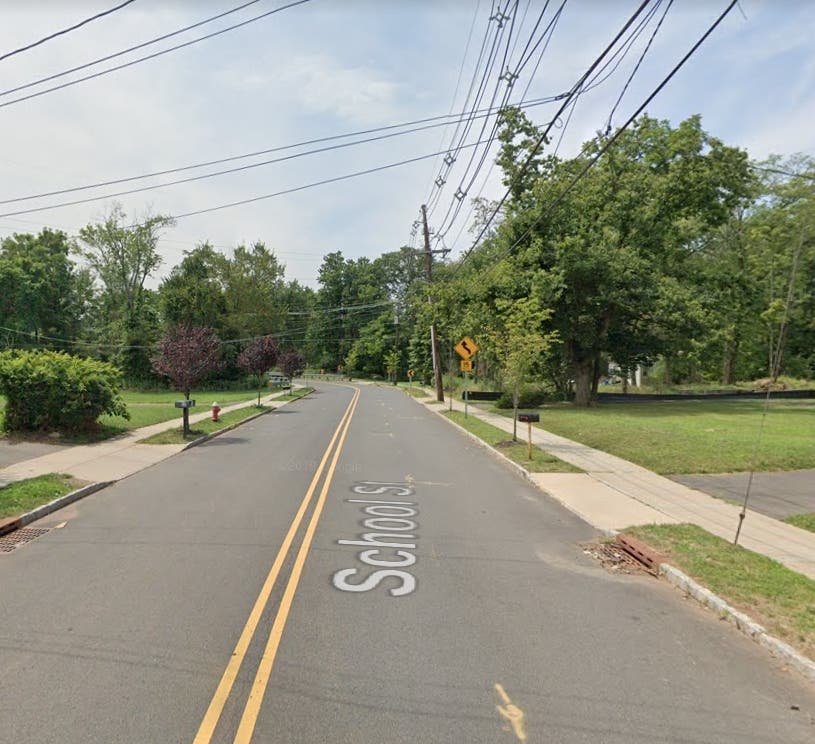 PISCATAWAY, NJ– A Piscataway male has been apprehended and is charged with stabbing another Piscataway guy to death Tuesday night on the 50 block of School Street, announced the Middlesex County district attorney.

William Johnson, 40, has actually been charged with murder and ownership of a weapon for an unlawful function for triggering the death of Lawrence Darby, 32, also of Piscataway.

Piscataway authorities were called to the location at approximately 10:15 p.m. after receiving a number of 911 calls of an assault in progress. When cops captured there, they located Darby, the victim, in a driveway on School Street with what seemed a significant stab injury to his upper leg area.

Police allege that Johnson had stabbed the victim throughout a run-in and after that got away to his home nearby. He lay at his house and taken into cops custody.

Darby was required to Robert Wood Johnson University Hospital where he died of his injury.

Johnson is currently being held at the Middlesex County Adult Correction Center where he is pending a detention hearing. Anybody with details is asked to call Detective Alan Barboiu at (732) 562-2355 or Detective Sean Sullivan at (732) 745-4060.